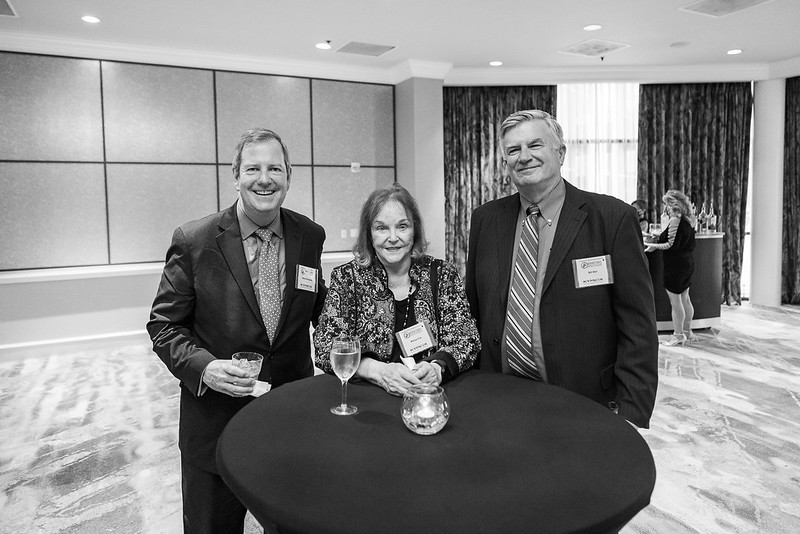 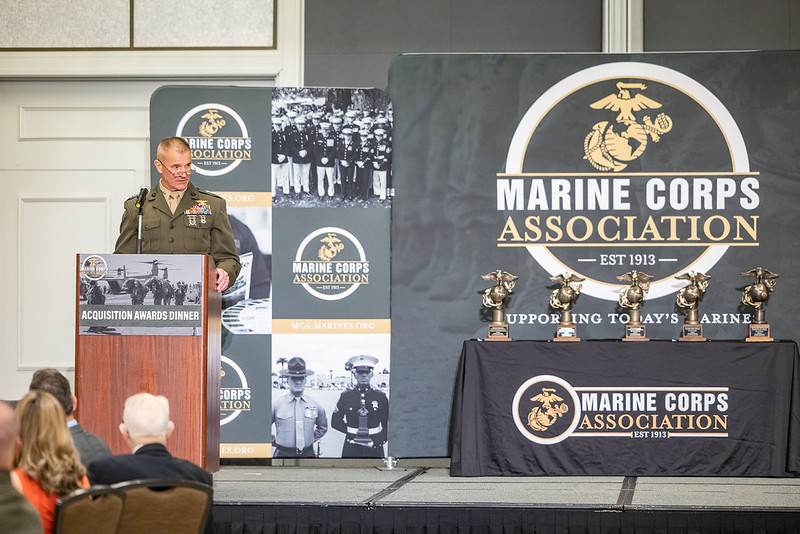 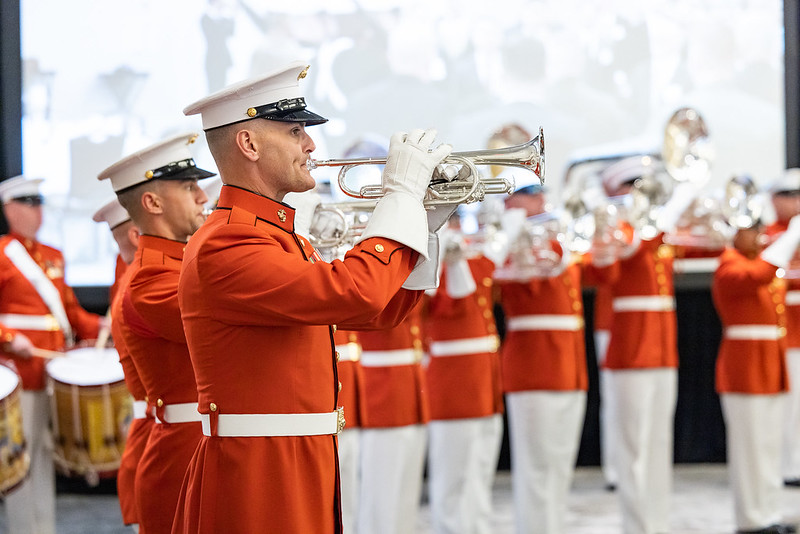 Marine Corps Drum and Bugle Corps led the evening with great renditions of “The Star Spangled Banner,” “The Marine Corps Hymn” and “The Battle Hymn of the Republic.”